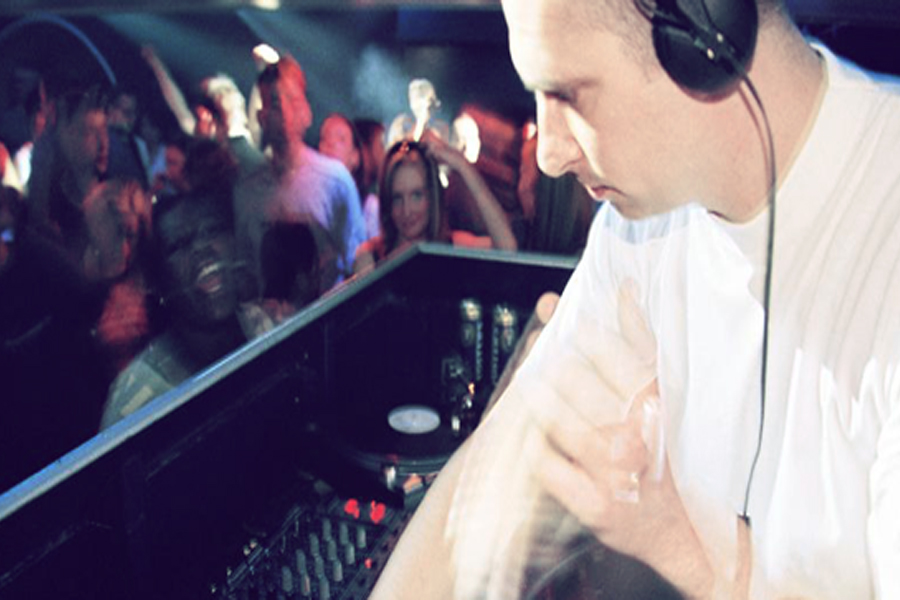 Anthony Atcherley, based in London, is an english musician who had been djing and producing for more than 20 years. He started as a Dj first, then in the late 90s started his first productions in the genre of hard house and had some success with tracks « In My House » and « The Radio » . He had a long break from music for a few years, then over the past 2 years started producing again, but this time with french touch, electro, and house music influences.
In september 2011, Mac Stanton discovers all the talent hidden behind this very promising artist and give chance to the Londoners to sign on So French Records!Anthony’s first single, « Paris Baby » , is a real success and launches Anthony ascencion…