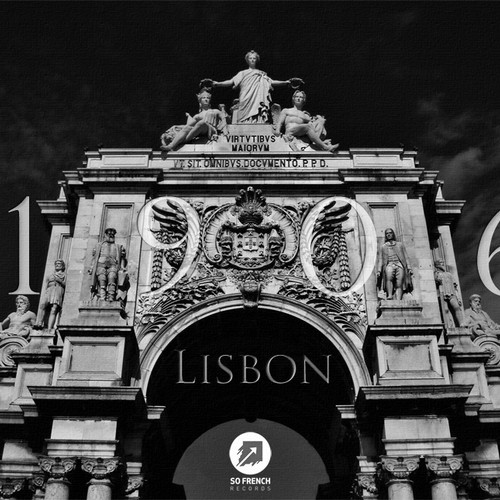 [tab:English]
To Celebrate the 4000 followers on our Soundcloud, So French Team decided to launch an exclusive project called « Lisbon » , produced by « 1906 » , a music band composed of one talented artist « Filipe » based in Lisbon, Portugal.
The whole project composed of 2 ep and a special bonus remix by « Mac Stanton » will be for Free download and Exclusive on « Earmilk » blog!