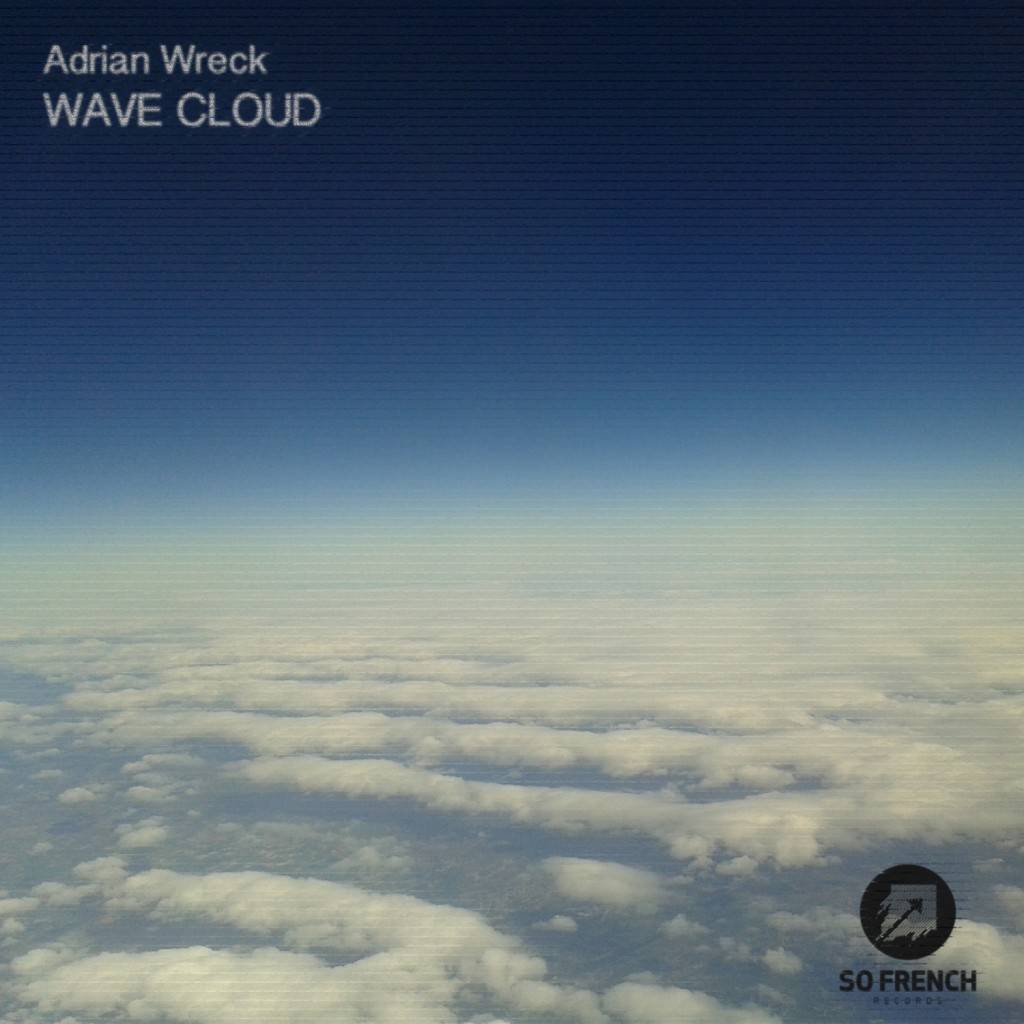 It’s been a while we was waiting for that special instant! After releasing 5 brillant Eps on So French Records , Adrian Wreck So French talent launches his amazing debut album, intitled « Wave Cloud » …
We waited this moment for a while and it came on monday 28th of november, Adrian Wreck who joined So French team early in 2009, gave his brand new vision of music through a very special album, intitled « Wave Cloud« . After 5 very promising ep released on So French Records, we think of the last on « Clip Clap Club » here:

Adrian Wreck gained maturity and created his own music world through years, according to him, 2016 was the time to introduce us his brand new amazing album.
« Wave Cloud »
Official Video Teaser:

How could we describe his brillant work?
« Wave Cloud » is a trip to the heart of different electronic music style, the hard core remains the french touch music, but drifts towards the hiphop, the electro and the ambient music. His work is mainly based on the search for a music that brings images to his listener.
The So French talent Adrian Wreck influenced by artists as Clark , Flying Lotus , Amon Tobin , Mr Oizo , SebastiAn and Siriusmo , passioned of French Touch music, draws us through his debut album his actual and own vision of electronic music.
We hardly recommend you to join his music world!
Approved and supported by So French team!
Note:19+
To conclude, « Wave Cloud Lp » is the perfect compromise between french touch, pop and electronic music, and allows Adrian Wreck to enter a new music dimension, imposing recognition and respect in actual electronic music world.