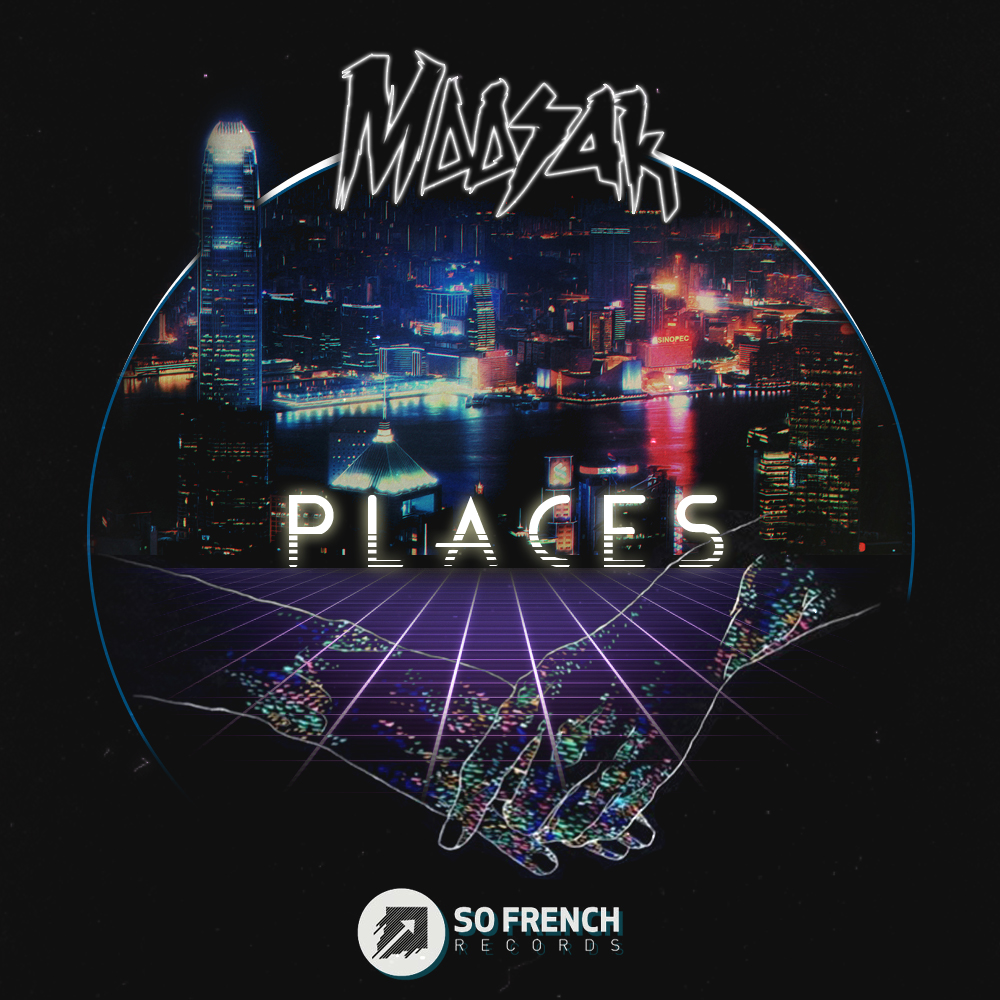 The first track « Where Do You Go » begins with a mysterious intro. This track is inspired mainly by Nero songs.
The song is full of extras: guitar riffs recorded by Marek Jaboski, vocals by Blvck Davinci.
It`s a powerfull song and it`s a great opening for this EP.
The second track called « Lost » as you hear is a continuation of « Where Do You Go » track.
We hear the same guitar bass melody but it moving to something totally different.
Mainly inspiration for this track was The Chemical Brothers stuff.
To keep his music tradition with French Touch and house music, Moosak put a soft, french style breakdown with his vocals and sampled bass guitar, very simply but it works well.
The last song called « Another World » means a lot for the artist.
When he was making this track he was thinking about our world,
if everything is heading in the right direction and his conclusions are sad..
Order your CD collector of Places Ep at: contact@sofrenchrecords.com