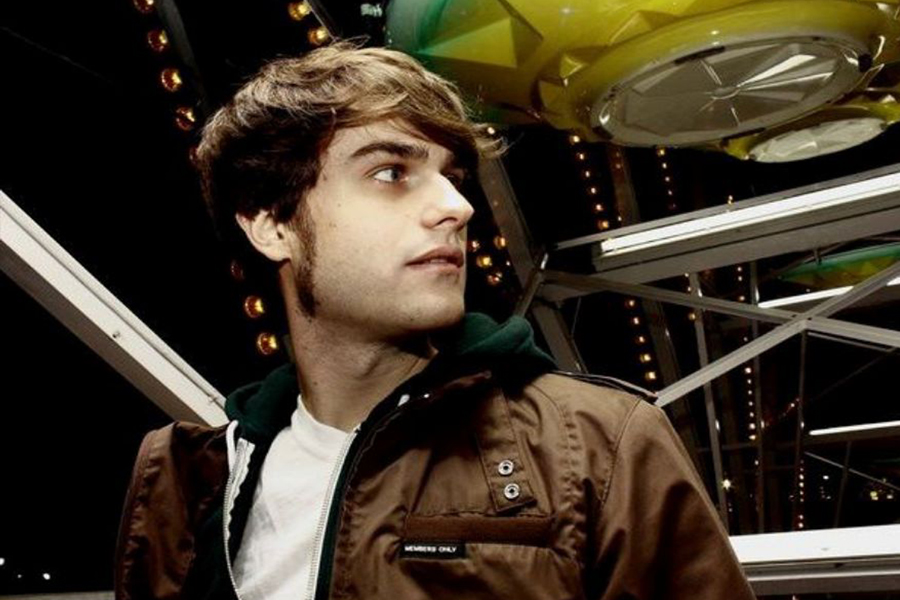 Biographie
It is pronounced “butirò” and it means buttery in French. The reason he has chosen this name is known only to him, but we can say for sure that France, musically speaking, is much more closer to him than Italy. Michele, 25 year old as we speak, lived his adolescence influenced by the house music from the beginning of the new century. Very early he entered the music world, both as a dj and a producer and acclaimed his place in the new electronic scene that was being formed in Italy. His style could be defined as a mixture of electro and house highly contaminated with samples and vocals derived mostly from dance music made in the last thirty years but his sources deepen daily. In the past two years he produced and remixed at least twenty tracks, had the opportunity to play on big and small events and festivals (e.g. EXIT Festival) in Italy and other countries and performed along artists such as Alex Metric, Grum, Shinichi Osawa, Alex Gopher, Boys Noize, MSTRKRFT, The Glimmers, Das Glow, Strip Steve, Simian Mobile Disco, Danger, Guns’n’Bombs, The Bloody Beetroots, Crookers, Proxy, Subsonica etc.