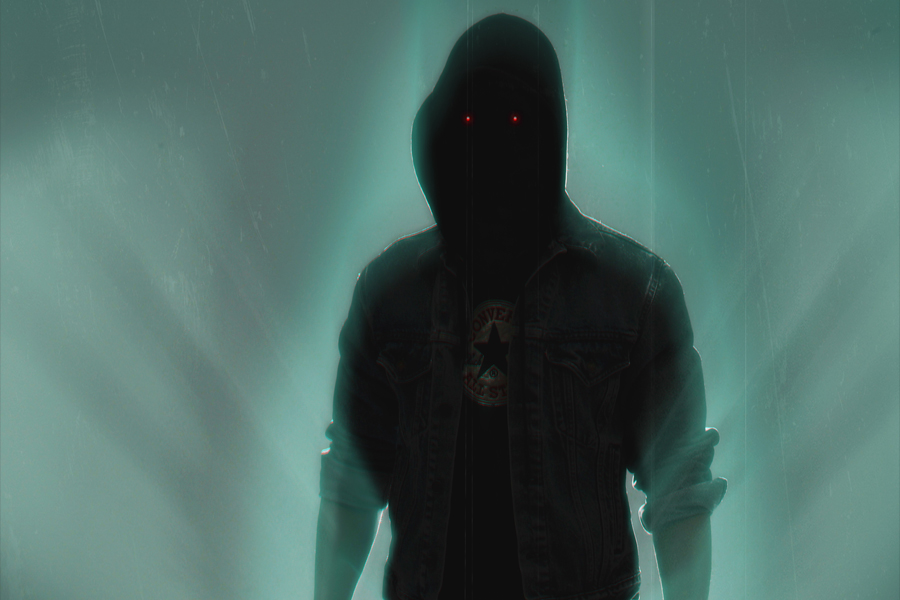 Atrey is an Electro artist and producer based in central Europe. He just released his debut album called Taste, which highlights a retro style heavily influenced by the music of the 1980s. Atrey‘s dynamic songs are fresh and nostalgic at the same time, ready to be included in big Hollywood motion picture soundtracks needing 80s styled tracks. From songs with vocals, like « 1988 » to hip instrumental tracks like « Who’s That Lady » this music will effortlessly transport you back in time.